Brook Trout fingerlings. This fish is native to the Chesapeake Bay’s freshwater streams

Middle River flows through our land.  Brook Trout, Virginia’s state fish, used to thrive in it.  They migrated or died long ago, environmental refugees from the sediment-laden waters of the river.  The river is slowly being restored and one day, we will re-introduce this native fish to the waters that flow through our farm.

I walk to the river’s edge on our farm and look down at the water.  Today its color is milk chocolate brown. Brown from all the sediment and cow manure from upstream farms.  The water and everything in it, including sediment, nutrients, and pathogens are on their way to the Chesapeake Bay.

Middle River is the largest tributary of the South Fork of the Shenandoah River.   The Shenandoah joins the Potomac River at Harpers Ferry, West Virginia which then flows through our nation’s capital on its way to the Chesapeake Bay. 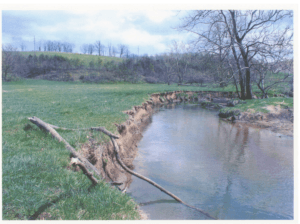 Middle River with livestock access and no riparian buffer is laden with sediment. 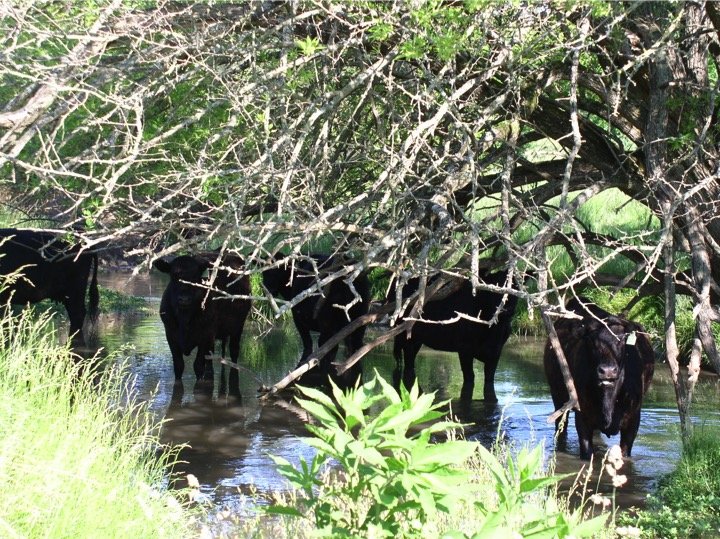 Cattle in the stream destroys aquatic habitat and pollutes the water with manure, nutrients, and pathogens.

Brook Trout are pollution sensitive fish – they must have cold clear water to thrive and survive.  I believe they vanished from the river when our ancestors harvested the trees along the river’s banks in the early 1800’s.  The trees were harvested for many reasons but mainly to clear land to grow crops.  Without the trees to shade the water, the temperatures rose above the tolerance level for the trout.  Also without leaves, from native trees, the aquatic ecosystem was devoid of its food source.

But perhaps the biggest culprit in the demise of the fish was due to the soil erosion from the cropland producing wheat prior to the civil war. The Shenandoah Valley was known as the “breadbasket” of the Confederacy and produced more wheat than anywhere in the United States.  Wheat production at that time involved much soil disturbance such as plowing and discing which made the land vulnerable to soil erosion.

Soil in streams is terribly damaging.   Soil clogs the gills of aquatic insects and buries the rocks on the stream bottom.  This sediment basically suffocates all the critters that make up a healthy aquatic ecosystem.  Brook Trout and other pollution sensitive fish migrate elsewhere to survive or die because there is nothing to eat, hence the term “environmental refugees”.

Today the Shenandoah Valley remains Virginia’s largest agricultural region but not for wheat production.  The Valley produces more beef cattle than any region in Virginia and perhaps the entire Chesapeake Bay watershed.  Cows eat grass and we can grow a lot of it – this is a good thing.  Unfortunately, most of the cattle in our watershed have direct access to streams.  Cattle in streams do bad things.  They trample the banks and the stream bottoms thus dislodging soil and destroying aquatic ecosystems.  They defecate and urinate in the stream thus polluting the water.  Nutrients contained in manure are one of the main reasons for dead zones in the Chesapeake Bay.   Manure also has pathogens in it such as e.coli – a bacteria found in the intestines of mammals.

94% of the e. coli in Middle River Comes from Livestock

Our river is on Virginia’s “Dirty Waters List” because of sediment and high concentrations of e.coli.  The state conducted research to determine the source of the bacteria.  According to their findings (appendix C page 9), 94 percent of the e.coli in our river comes from livestock.

The state standard for e.coli in Virginia for freshwater streams is 235 colony forming units per 100 ml (cfu/100ml) of water.  Health officials warn that e.coli counts above this limit will cause human health problems and they don’t recommend “direct contact” with water exceeding this limit.   When the river enters our land the e.coli counts are consistently over 1000 cfu/100 ml.  Whoa, 1,000 cfus!  The river flows about a quarter of a mile through our farm with riparian buffers we planted in 2004.  When the river exits our farm the e.coli count drops by 50 percent.

Middle River flowing through our farm with riparian forest buffers.

Watershed Restoration Begins by Getting Livestock Out of Streams

We fenced the cows out of our part of the river in 2004.  Most of the denuded banks are now fully vegetated with native plants, shrubs, and trees.   The leaves falling into the river replenish the aquatic ecosystem with the feed it needs to restore itself.  I call these leaves the “corn silage” of the aquatic ecosystem.

Native Trees are the Answer For Brook Trout 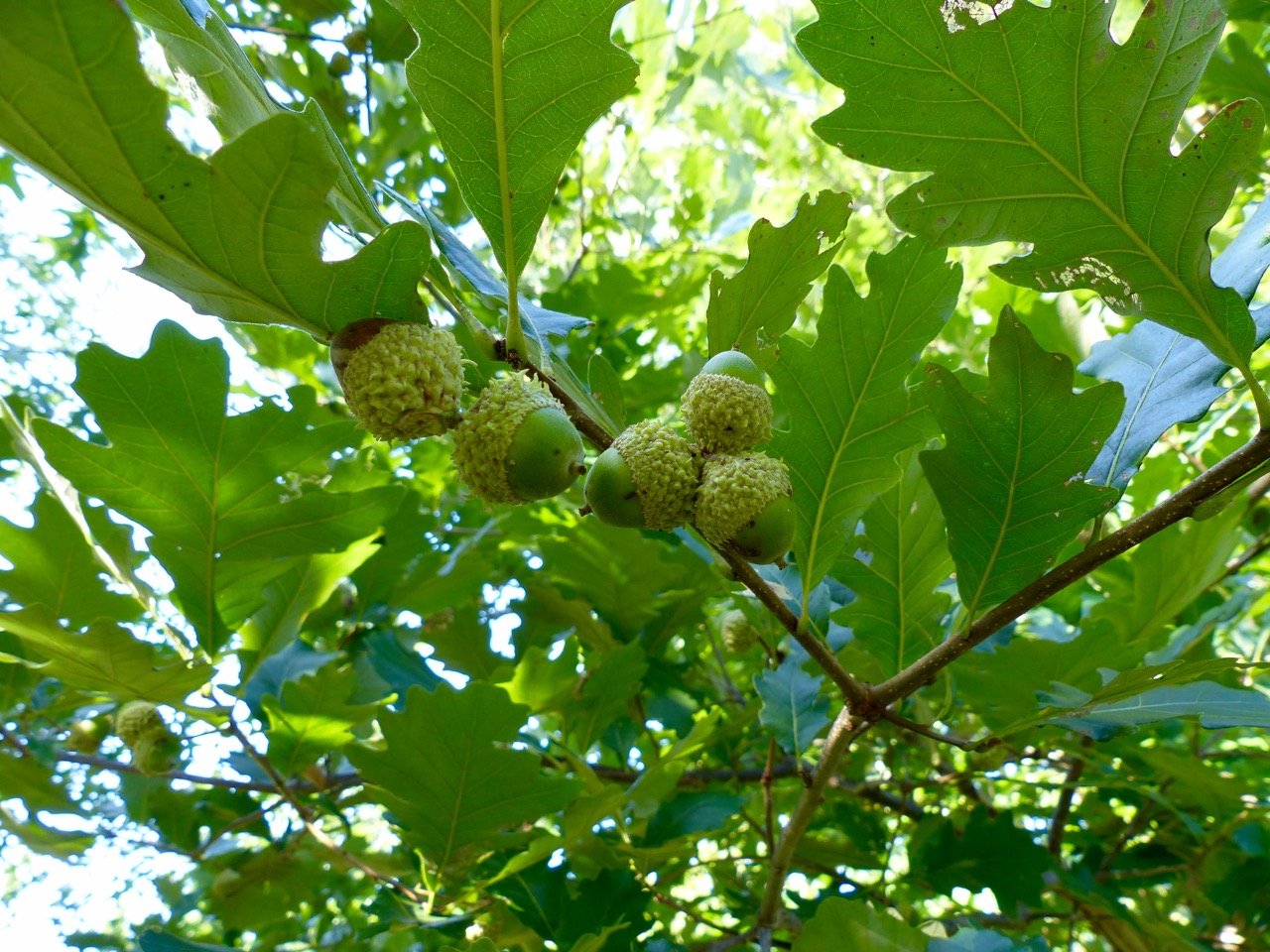 The leaves from this native Swamp White Oak on our farm will fall in the river and provide the energy for a thriving aquatic ecosystem.

I look forward to the day when our river is lined with native trees and the cattle are fenced out.  When these two practices are implemented the water will be clear and cold and once again Brook Trout will thrive.

To find out how you can restore native communities in your watershed contact me and I will help you find solutions.

Join the Chesapeake Bay Foundation and the Friends of Middle River to help us restore America’s greatest estuary.