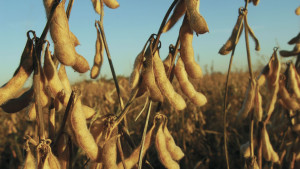 The United States is the world’s leading soybean producer and exporter.

Tofu. That’s what most people think soybeans are grown for. But most soybeans in the U.S. are grown for oil and livestock feed. It’s big business. America is the world’s largest producer and exporter of soybeans with almost 75 million acres planted annually. It is second only to corn, planted on roughly 84 million acres. The top ten soybean producing states are all in the Mississippi River watershed.  You’ve heard of “King Corn”, well now there’s “Queen Bean”.

Grain producers in the Midwest and their deep-pocketed lobbying groups such as the American Farm Bureau and The Fertilizer Institute are “skeered” they might have to buck up to EPA pressure to do more to keep their soil, nutrients, and pesticides out of the Mississippi River, which by the way, is the leading cause for the dead zone in the Gulf of Mexico – the second largest in the world. That’s why they recently sent a delegation of soybean growers to the Eastern Shore of Delaware and Maryland to find out just what our Chesapeake farmers are doing to help us restore the Chesapeake Bay.  OMG…they might have to implement soil conservation measures! 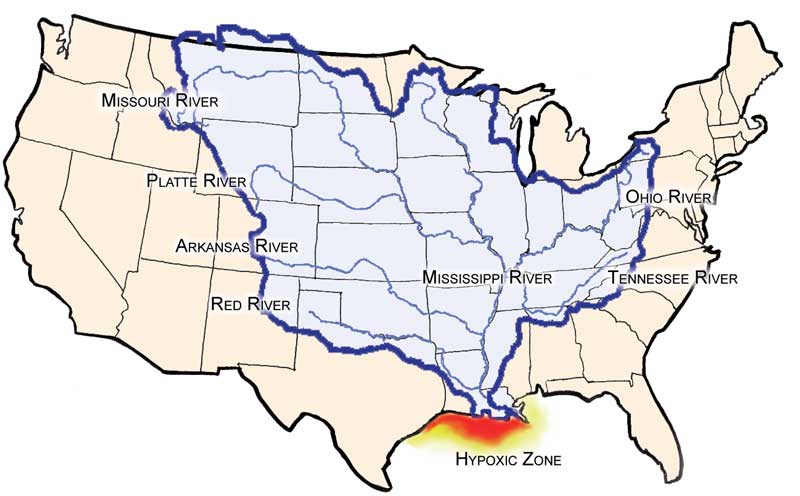 The Mississippi watershed is in blue, home to the top ten soybean states in the US. The “Hypoxic Zone” is the second largest dead zone in the world and is growing in size.

I wrote an OPED piece for the Bay Journal News Service about it which was distributed on April 21st.  Read the piece here.

As with all annually planted crops, soil conservation and nutrient management are imperative to keep what farmers pay dearly for, fertilizer and pesticides, from leaching into groundwater or running off into nearby ditches, streams, and rivers. 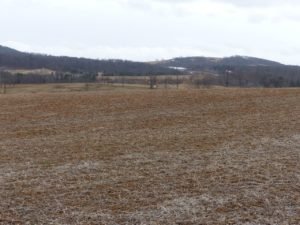 A soybean field in March. Fifty percent of the field is bare.

Soybeans are especially vulnerable to both.   The steeper the land, the more conservation practices are needed to prevent polluted runoff.  Combinations of practices such as no-till farming, planting on the contour, cover crops, crop rotation, contour strip farming and nutrient management are very effective at preventing soil erosion and reducing water runoff.  The simple practice of planting on the contour can reduce the likelihood of soil erosion in half.

I have witnessed a lot of soil erosion from soybeans being planted on sloping fields.  Here’s why they are vulnerable: beans are usually harvested late in the fall, which is often too late to plant winter cover crops. 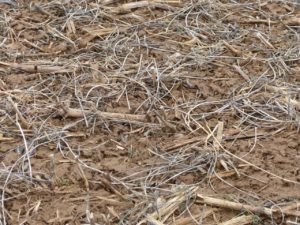 Soybean residue (what’s left after the bean is harvested) has a low carbon to nitrogen ratio and breaks down quickly leaving soil exposed to the impact of raindrops.

Their residues (what’s left after the beans are harvested) have a low carbon to nitrogen ratio so it breaks down or decomposes much faster than corn stalks.  This leaves a high percentage of the field bare.  Bare soil through the winter is a recipe for disastrous soil erosion and runoff. 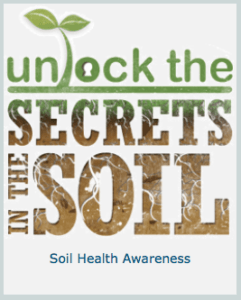