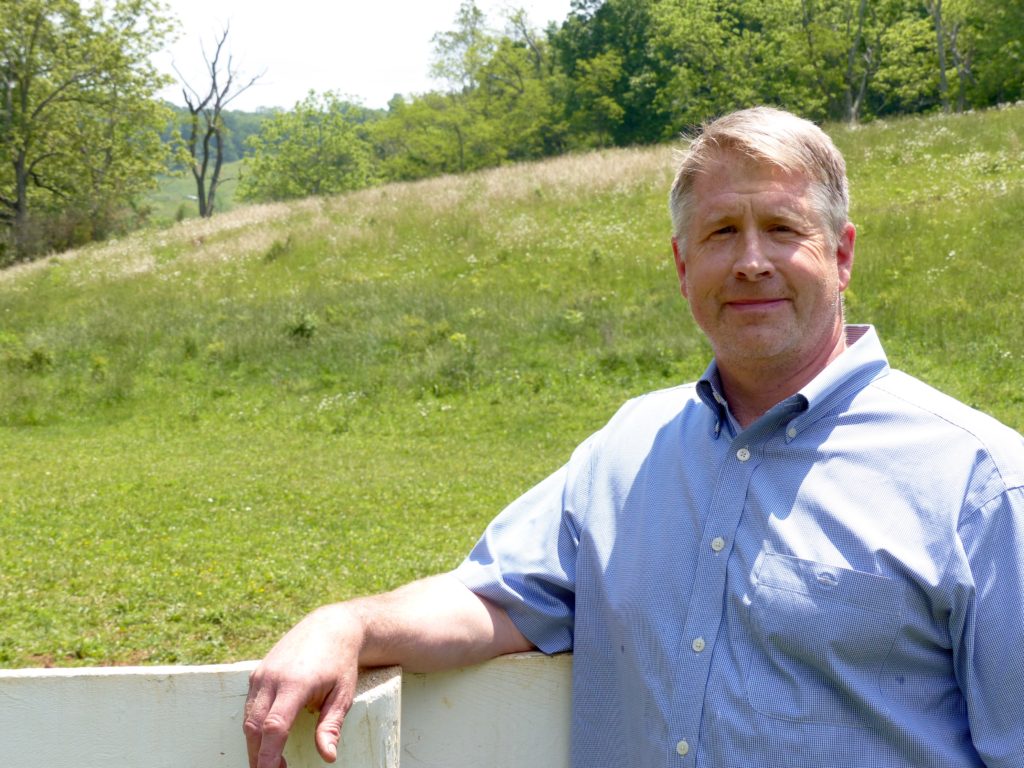 His First Week on the Job

On his first week on the job as a veterinarian back in 1993, Scott Nordstrom treated a case that would stick with him the rest of his life. Shockingly, half of a herd of cattle he examined had died. It turned out that they had been struck by Bovine Viral Disease (BVD), a fatal condition transmitted from the intestines of one animal to the mouth of another.

So Nordstrom set about finding out how they got the disease. The next week, he was called to a farm just upstream with another case of BVD. He traced the source of the outbreak to that operation. “The stream carried the pathogens downstream, spreading it from one farm to the next,” according to Nordstrom.

“The biosecurity program for your cattle herd is no better than the worst farm upstream”.

Since then, he’s found time and again that as long as cattle are allowed into waterways they are at risk of catching diseases from farms upstream. “The biosecurity program for your cattle herd is no better than the worst farm upstream,” says Nordstrom, who is Director of Cattle Technical Services for an animal health company. “If there is a disease outbreak in the herd upstream or even if they are just carriers of infectious organisms and they defecate in the stream, your animals are at risk if they drink from that stream.”

Nordstrom travels all over the country to test vaccines for his animal health company. “In the large operations I have been on they would never, ever, consider having their animals exposed to a stream or any other body of water,” he says. “It’s just too risky – for both livestock and people.”

“Clearly, at least fifty percent of all cattle diseases in the Chesapeake Bay watershed are transmitted through the fecal-oral pathway,” stresses Nordstrom. “Several of the big diseases in cattle are carried by water. These include BVD, E.coli, salmonella, leptospirosis, and mastitis.” Symptoms of these diseases include fever, lethargy, dehydration, abortion, and death.

Vaccinating animals is a first-line of defense against many diseases. But Nordstrom stresses that “the second line of defense is to fence livestock out of potentially infected waters.” 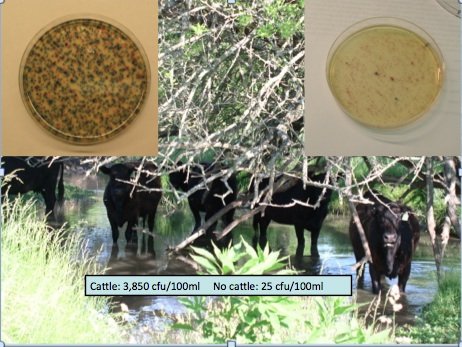 There are many programs that include funding and technical assistance to help producers fence waterways and provide alternative sources of water for drinking. Nordstrom participated in the Conservation Reserve Enhancement Program on his own farm. “We did it for herd health reasons and besides I feel good that the water leaving our farm is not going to infect animals downstream,” he says.

Want a “one pager” on Dr. Nordstrom and his views on biosecurity and stream exclusion?  Click Here.