Earth Day 51, a Sense of Wonder, Environmental Activism, and the Law

Home Chesapeake BayEarth Day 51, a Sense of Wonder, Environmental Activism, and the Law

Earth Day 51, a Sense of Wonder, Environmental Activism, and the Law

There is much to be thankful for on Earth Day 51—way too much for a blog post! But here are some significant and promising environmental developments that occurred recently. Environmental activism and the law are alive and well.

I look up from the greening pastures in Swoope and stare in awe as a Bald Eagle glides silently over the Middle River. The symbol of our nation, now the icon for the success of the Endangered Species Act, was once on the verge of extinction. This year, the U.S. Department of the Interior announced that nesting pairs have quadrupled since 2009. The driving forces for this success were environmental activism and the law. If it hadn’t been for activists sounding the alarm about the indiscriminate use of the pesticide DDT and the passage of the Endangered Species Act of 1973, there wouldn’t be eagles in the Shenandoah Valley. 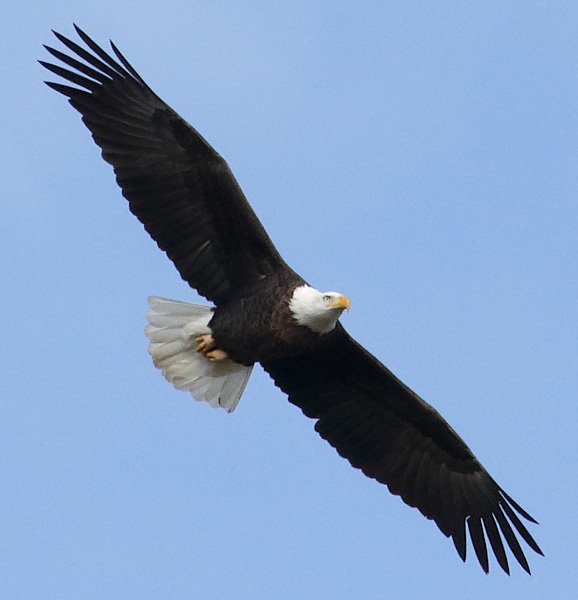 Livestock exclusion from streams is the most popular best management practice (BMP) on farmland in Virginia. Signups for the practice have tripled since 2019, from 290 to nearly 900 this year, according to the Virginia Department of Conservation and Recreation. There are many programs to help farmers and landowners implement this important practice. This year the Virginia General Assembly allocated $65 million for agricultural BMPs.

Jeanne and I enrolled our Whiskey Creek Angus farm in the Virginia Agricultural BMP Cost-Share Program that combines funds from the DuPont Waynesboro Natural Resource Damage Assessment and Restoration Fund. The DuPont Waynesboro settlement was the largest natural resource settlement in Virginia’s history, at $43 million. Environmental activism and the law made this possible. 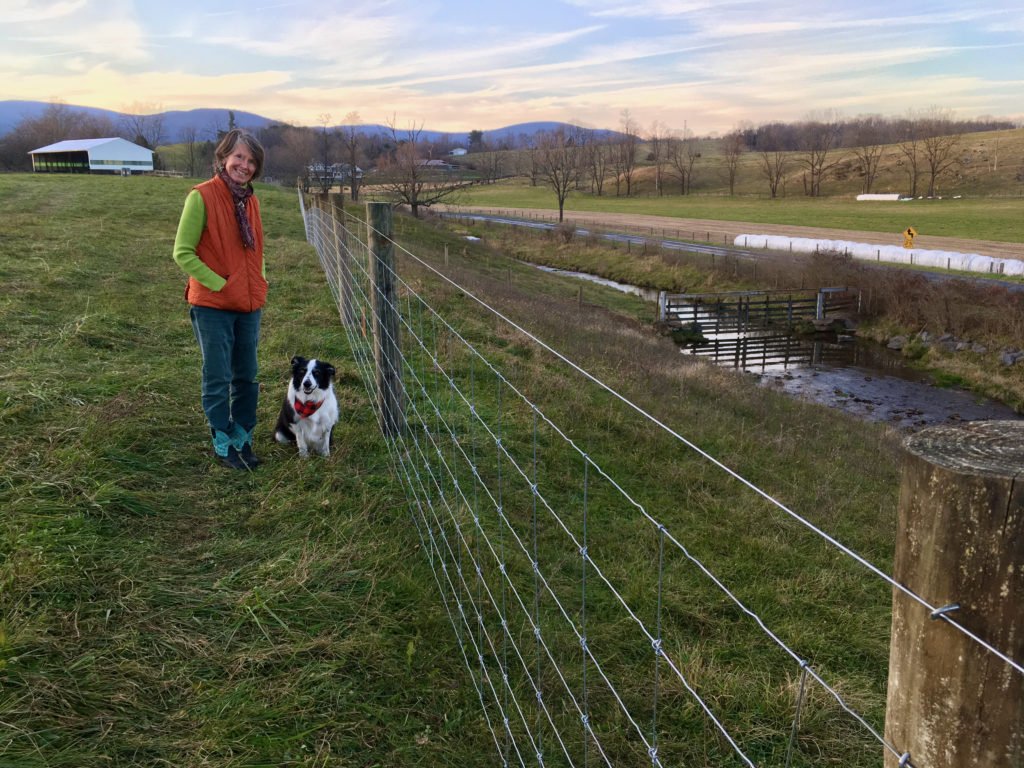 As I walk along the Middle River in the riparian buffer we planted in 2004, I hear so many birds singing: Willow Flycatchers, Blue Grosbeaks, Indigo Buntings, Northern Orioles, Yellow Warblers, and many others. The trees and shrubs provide crucial habitat, help anchor the stream banks, shade the water, and drop leaves in the river. These leaves fuel the aquatic ecosystem that consumes pollution. Thanks to environmental activists, farmers, and the U.S. Farm Bill that provides funding and technical assistance, we were able to fence the cows out of the river, provide them with alternate sources of water to drink, and plant habitat for wildlife. Because of the buffer, the river leaving our farm is 55% cleaner than it was when it entered. 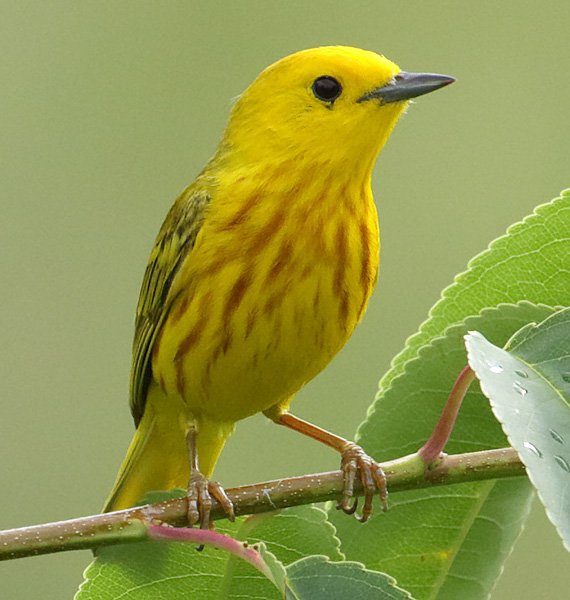 Yellow Warblers nest in the branches of the trees along the Middle River. Photo credit ©Marshall Faintich 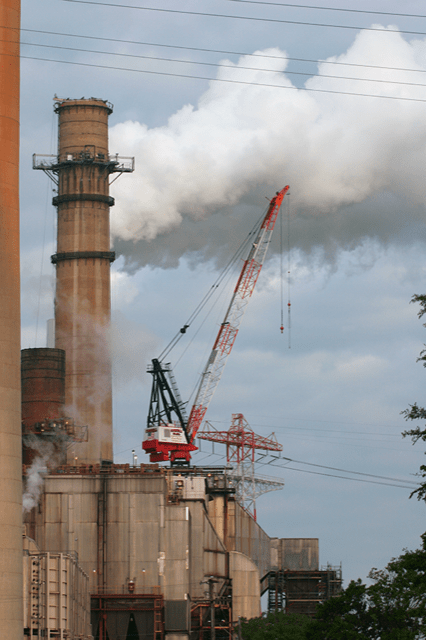 Fossil-fuel power plants in RGGI states now have a carbon cap. That means the plants can only emit a regulated amount of carbon into the atmosphere. They have to purchase at auction allowances to emit their carbon. The money from the purchases goes to the state where the power plant resides. This year Virginia garnered $43 million in revenue. Half goes to low-income energy efficiency programs, and 45% goes to localities to abate sea level rise and flood protection.

Transportation is the leading cause of carbon pollution in Virginia. Jeanne and I tried to buy an electric car a couple of years ago, but no dealership in Virginia could sell them because Virginia was not a priority state for them. We had to go to Maryland to buy one. That’s about to change. With the passage of HB1965, Virginia will now be a priority state to sell electric cars. Rebates for low-income families became law, as well as a plan to increase electric charging stations throughout the commonwealth. Read more about these recently passed laws from the Virginia Conservation Network. 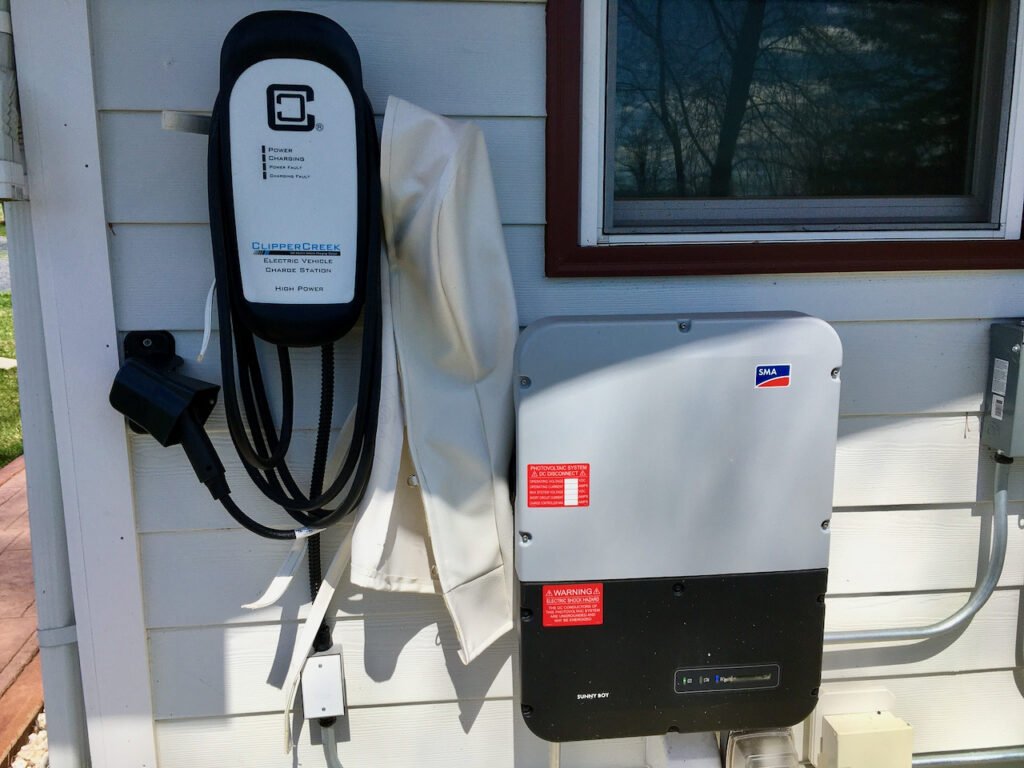 This is an electric vehicle charging station at our home in Swoope. Photo credit R. Whitescarver

Beginning in 2023 restaurants and vendors in Virginia will not be allowed to use polystyrene (styrofoam) containers. HB1902 will drastically reduce styrofoam and microplastics pollution. 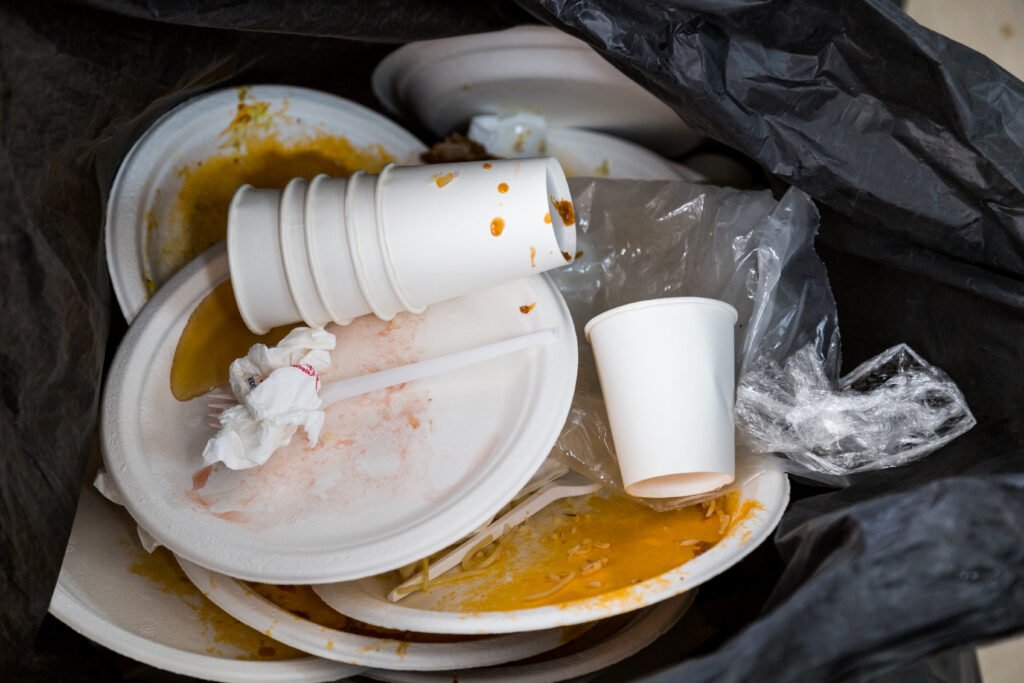 Single-use plastic and polystyrene pollution will be reduced in Virginia. Photo credit ThamKC/shutterstock.com

Executive Order 77 from Virginia Governor Ralph Northam phases out single-use plastics in all state agencies and universities by 2025. On July 1 of this year HB2159, banning outdoor balloon releases in Virginia, goes into effect. Read more about these recently passed laws from the Virginia Conservation Network.

Black Liquor Clean-Up on the Potomac

A Maryland judge has ruled that the Maryland Department of the Environment (MDE) must regulate ammonia emissions from poultry operations. The Chesapeake Bay Foundation commissioned a study of how ammonia emissions pollute land and water with nitrogen. This science-based approach for action led the Assateague Coastal Trust to file suit against the MDE for not regulating one of the industry’s largest pollution streams—ammonia emissions. The Chesapeake Legal Alliance represented the Assateague Coastal Trust.

Passenger Rail Gets a Boost in Virginia

U.S. Transportation Secretary Pete Buttigieg attended the signing of a historic $3.7 billion agreement to transfer ownership of railroad track to Virginia, increase Amtrak passenger service from Richmond to Washington, double the capacity of a rail bridge over the Potomac River, and protect a rail corridor for high-speed rail service in the future. The Southern Environmental Law Center helped broker the deal. 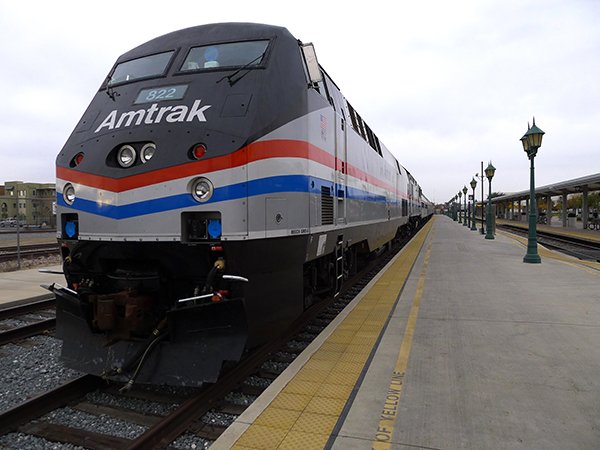 Environmental Activism and Law—Add Your Voice and Support

So many great organizations need your voice and support in conserving and protecting our natural resources. Below is a partial list. Please consider joining one of these organizations and contributing to the cause.

Alliance for the Shenandoah Valley

Alliance for the Chesapeake Bay

Friends of your local river