Five years of court battles are over.  Today, a leap day that will never be forgotten in watershed restoration, the Chesapeake Bay, with over 10,000 streams and all its inhabitants won in the Chambers of the Supreme Court of the United States (SCOTUS). 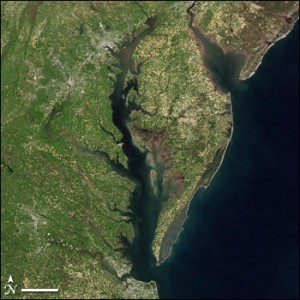 Today the U.S. Supreme Court denied deep pocketed lobbyists that live outside the Bay watershed to interfere with the EPA’s Chesapeake Bay TMDL.  The ruling of the U.S. Third Circuit Court of Appeals stands.

The pollution limits outlined in the TMDL, known as the Chesapeake Clean Water Blueprint, cannot be challenged again in court.  We can know stop wasting time and resources defending the TMDL in court and put these resources to work on the land for a restored Bay.  It’s the law of the land.

The Chesapeake Bay Foundation and other friends of clean water stood by the EPA during the whole, five year process which started soon after the EPA accepted each Bay state’s plan to reach their respective pollution limits.  Read CBF’s press release here.

Today is LEAP day and the day the Bay won in court.  CBF is trying to raise $10,000 in one day to continue the journey for a restored Bay.  Help us celebrate this victory by donating today here. 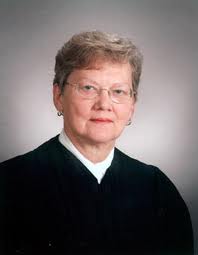 The court battles started when the American Farm Bureau Federation, the Fertilizer Institue, the American Home Builders Association and other groups with polluting interests sued the EPA for three reasons: overstepping their bounds, using flawed science and not giving enough time for people to comment.  All three reasons were struck down by Judge Silvia Rambo in the U.S. General District Court in Philidelphia.

The polluters appealed and lost in the U.S. Third District Court of Appeals.

SCOTUS refused to see the case which means the the lower court ruling stands.