What’s Up With WOTUS?

Home Chesapeake BayWhat’s Up With WOTUS?

What’s Up With WOTUS?

WOTUS stands for Waters of the United States. When Congress passed the Clean Water Act in 1972, it gave the Environmental Protection Agency and the US Army Corps of Engineers the daunting task of defining that term. 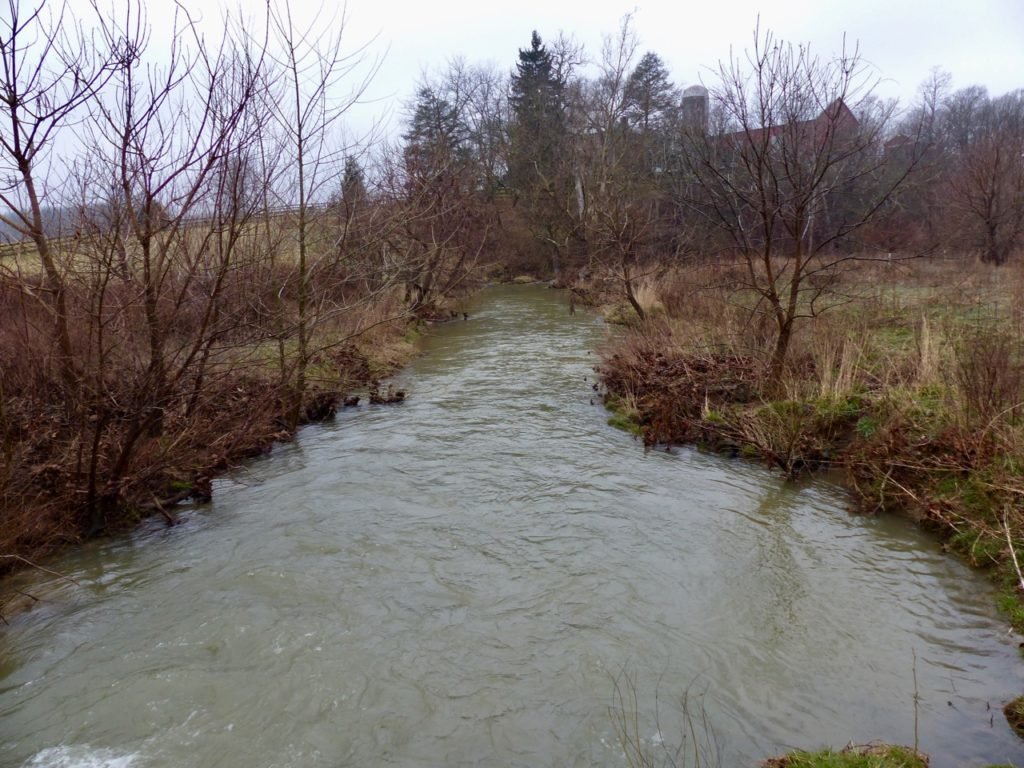 Middle River in Augusta County, Virginia is navigable and therefore jurisdictional waters of the United States.

The EPA and the Corps of Engineers then outlined what streams, rivers, lakes, seeps, springs, and wetlands the federal government, through those agencies, had the authority to regulate and protect. How much can we pollute these waters? How much can we dredge, fill, or alter them? The definition has profound implications.

Just how far upstream do we allow the federal government to regulate and protect? This has been, and remains, the nagging, haunting, question. We have been redefining that point since 1972. Congressional amendments, judicial interpretations, and federal agency rulemaking have made the definition an ever-changing target.

The Obama administration redefined the rule in 2015, and many thought it went too far upstream. The Trump administration is now attempting to redefine it again. Many think it goes too far downstream.

The good news is that citizens have full access to the proposed rule and can weigh in with comments. Links to the proposed definition and where to comment are given at the end of this post. You have until April 15.

Good luck. The revised rule document is 67 pages long. I did manage to read it, and I don’t think it’s any clearer than the current one. What is clear, however, is that the EPA and the Corps will be regulating and protecting a lot less water than they do now, burdening states with more responsibility and threatening the success of major water-quality improvement programs such as the Chesapeake Clean Water Blueprint and the Great Lakes Restoration Initiative.

What is clear in the rule?

The proposed rule clearly describes three types of surface water that the federal government will have jurisdiction to regulate: navigable waters, perennial tributaries of those navigable waters, and wetlands adjacent to those waters. 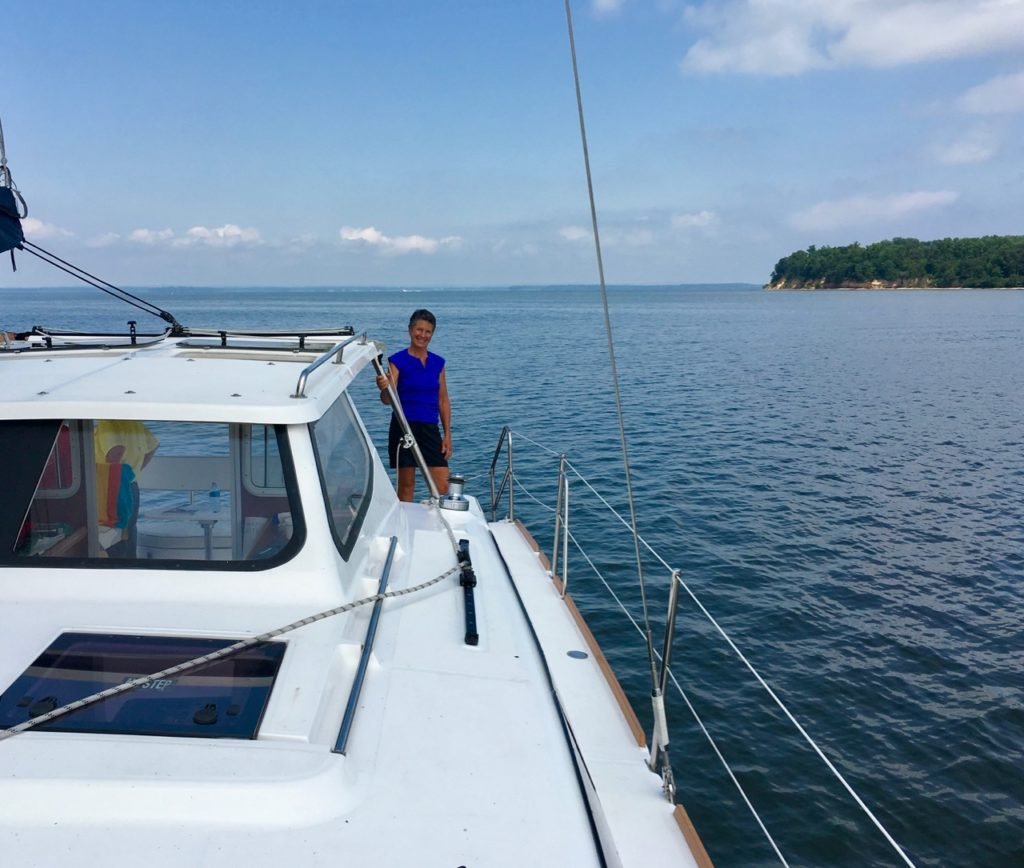 The Chesapeake Bay is obviously navigable, and therefore; Waters of the United States. 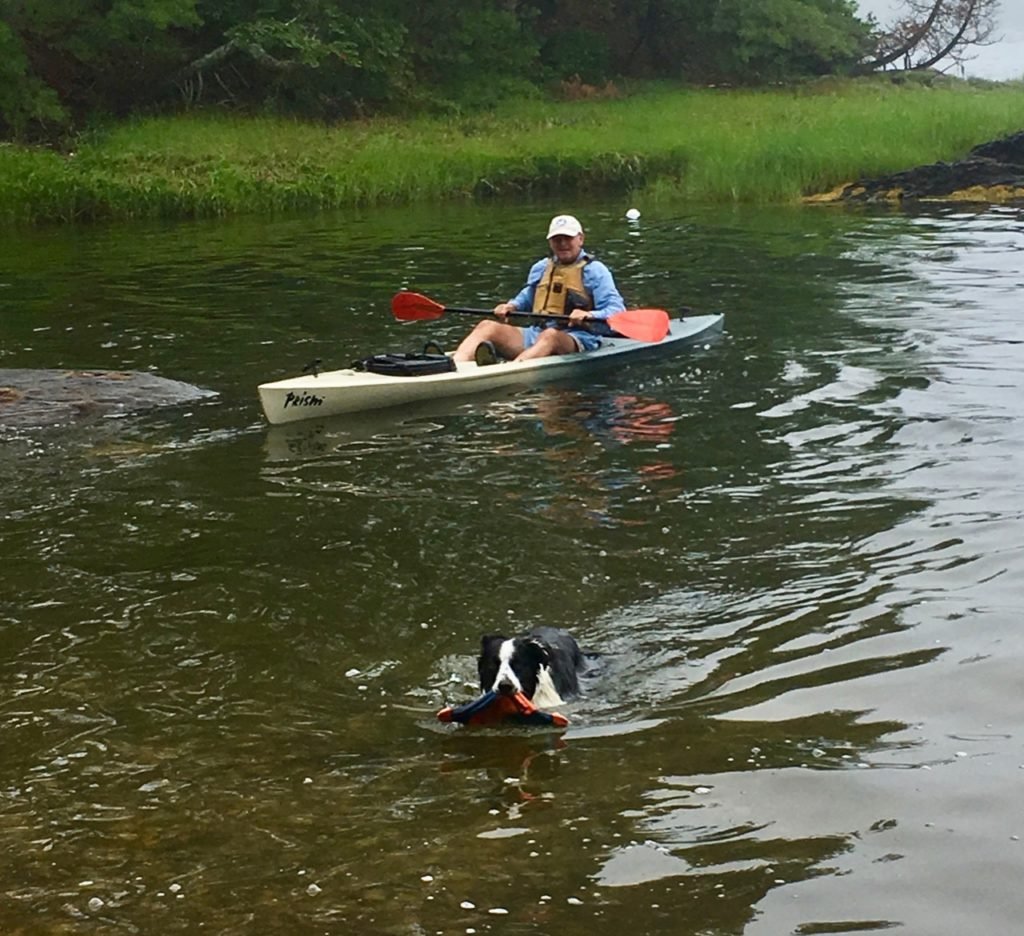 If you can put a kayak on it and float downstream, the body of water is navigable and under the jurisdiction of the Clean Water Act.

In addition to obvious lakes, bays, and estuaries, all permanently flowing streams are navigable waters. Perennial and intermittent tributaries, ones that have surface-water flow in a “typical year” to those navigable waters, are also considered Waters of the United States. The rule offers a very complicated method for defining a typical year.

The proposed rule declares that only those wetlands adjacent to navigable waters or their perennial or intermittent tributaries are protected under federal law. Adjacent means they abut or are connected by surface water. If only groundwater connects them or the surface water connection does not meet the typical year requirement, they are not protected under the Clean Water Act.

What is not clear, or what is not protected in the new rule?

Spoiler alert! . . . tributaries as defined in this proposal do not include surface features that flow only in direct response to precipitation. . . .This is on page 4,173 of the proposed rule in the federal register.

I shake my head in disbelief. Wait a minute. I thought all tributaries flowed only as a direct response to precipitation. Even groundwater that flows into surface features came from precipitation. That is how the water cycle works.

Precipitation charges all fresh-water streams, rivers, springs, seeps, groundwater, and wetlands. We must understand that all water is connected, whether it is on the surface, in the ground, in the air as water vapor or clouds, or in the vascular system of a tree—it’s all connected and part of the hydrologic cycle.

The proposed rule leaves many streams and surface features open to pollution, alteration, and judicial interpretation. 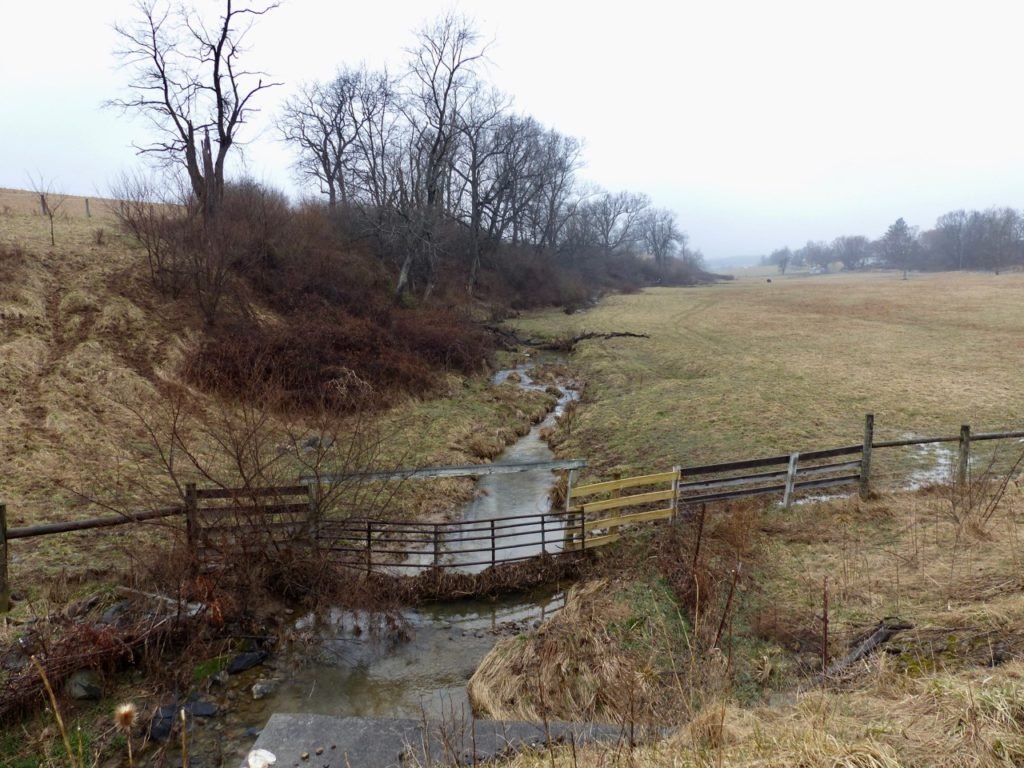 This intermittent tributary of Middle River in Augusta County, Va would not be protected under the proposed WOTUS rule.

What else is not protected?

Most tributaries and all ephemeral streams. Not protected—even if they follow a defined channel.

This is an ephemeral tributary of Eidson Creek. This is not protected under the proposed WOTUS rule.

Most wetlands. Not protected.

Groundwater. Not protected, but then it never has been. (What’s up with that?)

What should be protected?

I believe, at a minimum, all naturally formed channels that were formed by the forces of flowing water, whether they have water in them or not, should be protected under the Clean Water Act.

All wetlands should be protected. These have clearly been defined many times.

We know that the Trump administration is weakening environmental regulations. The new WOTUS rule is no exception which will profoundly limit current federal jurisdiction and enable polluters to pollute more and developers to destroy more wetlands.

For something as precious as water, I think more regulation is better than less. States are supposed to have regulatory powers over what the feds don’t. But I’m not confident states are up to the challenge. For example, in Virginia, the builders of the Mountain Valley Pipeline have been cited for over 300 water quality violations of state law and yet the pipeline is still under construction.

The proposed rule can be found at this EPA site.

The comment period closes on April 15, 2019. Please take some time to read the proposed rule, and if compelled, make your comment here.

Water is precious. We need to protect it.