Five Dollars a Ton for Carbon

Five Dollars a Ton for Carbon

Five Dollars For a Ton of Carbon Stored in the Soil

Humans have released more carbon from the depths of the earth and released it into the atmosphere than any event or epoch in history. More carbon dioxide is in the air now than at any time in the past 4 million years. Most of the increase in carbon dioxide has come from the burning of fossil fuels. It’s been a good run and fossil fuels have served us well, but the binge needs to end. Our planet is getting warmer and weirder, mainly because of this unprecedented amount of carbon dioxide in the atmosphere. 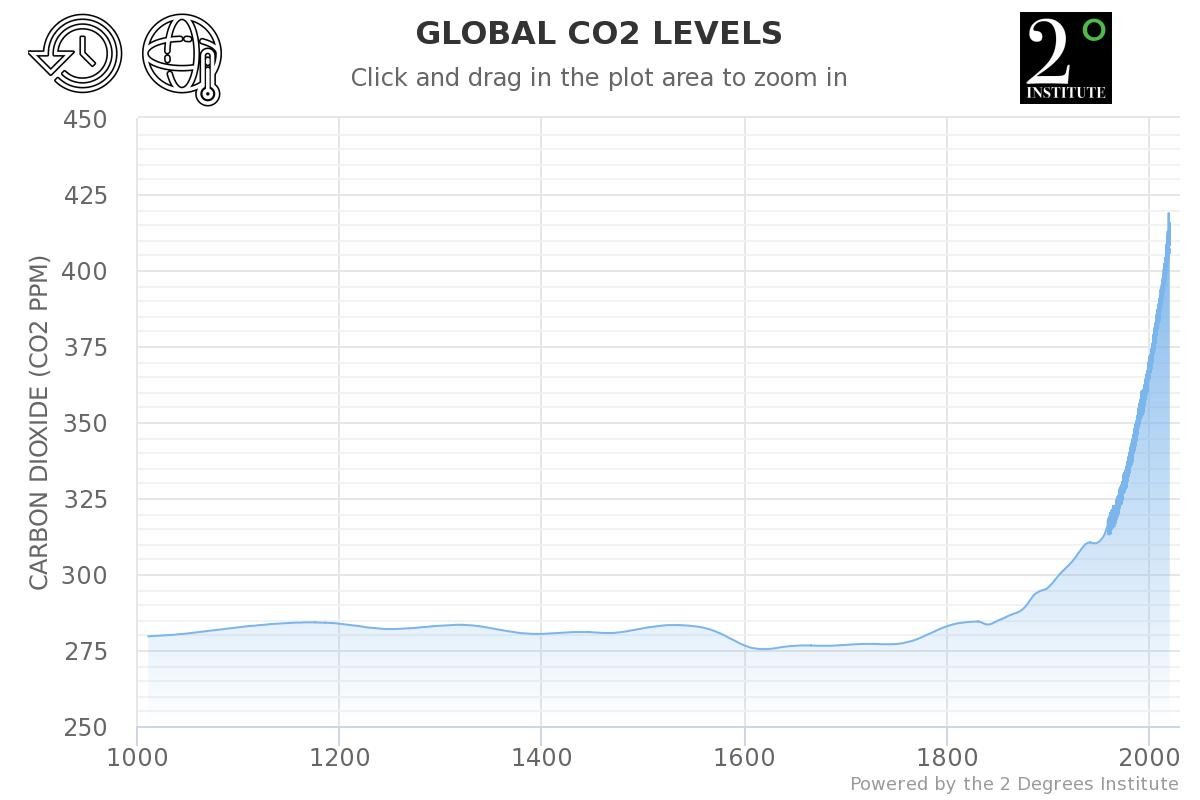 Carbon dioxide levels over time. From the 2 Degrees Institute.

It’s time to move on to renewable energy. It’s also time to capture carbon from the air and put it back into the earth. Call it an agricultural carbon-capture incentive.

Five dollars for a ton of stored soil carbon.

Oceans are the largest carbon sink in the world. Soils are second, forests are third. U.S. farmland soil is capable of sequestering 650 million metric tons of carbon dioxide each year, offsetting 11 percent of America’s greenhouse gas, according to a report published by the Soil Science Society of America.

Soil and forests are the most practical and available carbon sinks. And it makes sense to motivate those with the most soil—farmers and foresters—to use plants to capture carbon from the air and store it.

A 1 Percent Increase in SOM Captures 8 Tons of Carbon

Agricultural soils, at least in Eastern North America, can store about 8 tons of carbon per acre (at a depth of 10 inches) for each 1 percent increase in soil organic matter. So if a farmer has a field of soil at 1 percent organic matter and increases that to 2 percent, he is storing 8 tons of carbon per acre. We could have a soil carbon payment program or a tax credit program that would then pay or credit the farmer $40 per acre. We would have less carbon in the atmosphere and more in the soil.

Plus, the more organic matter in the soil, the healthier it is. Healthier soils absorb more water, are more productive, and are less likely to erode. Therefore, healthier soils contribute to cleaner streams as well as cleaner air.

Soil laboratories commonly test for soil organic matter. The Virginia Tech soil lab charges $4 per sample to measure it. To keep everyone honest, a third party vendor could take the soil samples. We would sample as deep as the soil is managed. A corn field would be sampled 10 inches deep, pastures 4 to 6 inches, forests much deeper.

Five dollars a ton seems reasonable and so does the depth of sampling as a metric. We’d have to work out a lot of the details.  The main thing is to get the conversation going.

Hows does one pump the soil full of carbon? It’s fairly simple. Grow a lot of plants and leave as much plant residue as possible. With corn, for example, you harvest the ear of corn but leave the stalk—there’s a lot of carbon in that. Second, reduce tillage. Tillage vaporizes carbon, so the less tillage the better. And third, add manure or compost—both full of carbon. 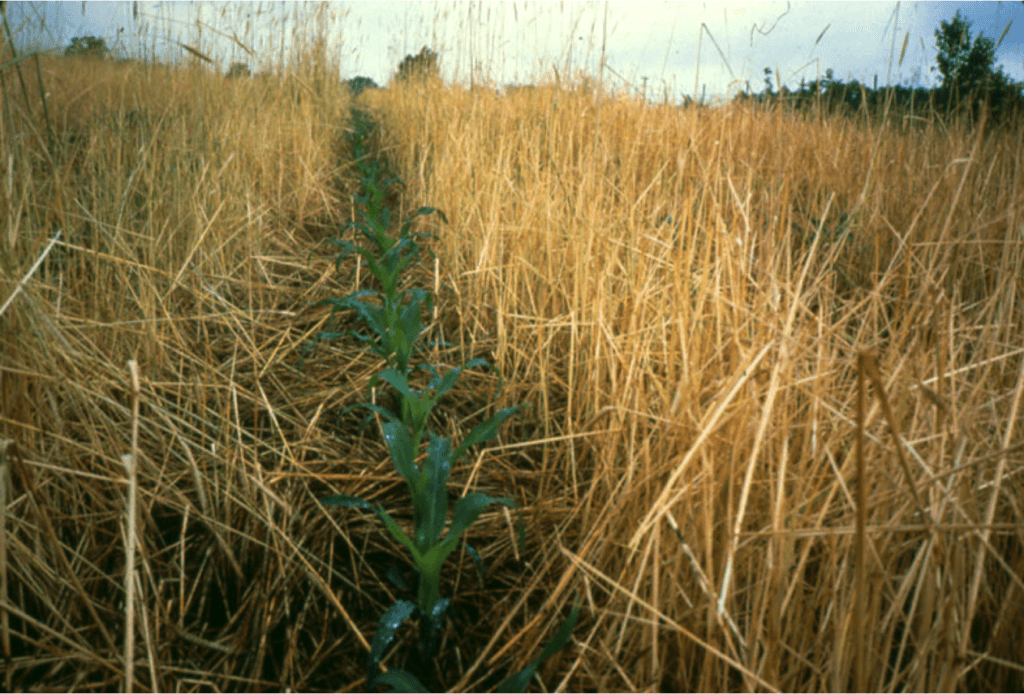 I have seen farmers increase the SOM in rundown soils by 1 to 2 percent in two to three years. By rundown soil, I mean soils that have less than 1 percent SOM. Those are the ones that have been cropped and tilled literally to death. 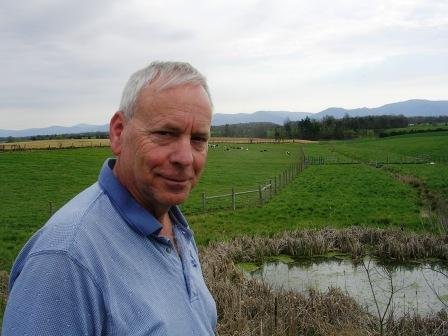 An agricultural carbon-capture program does not have to be complicated. Let the farmers know there is a robust incentive to increase soil organic matter, and I promise you, they will figure it out. 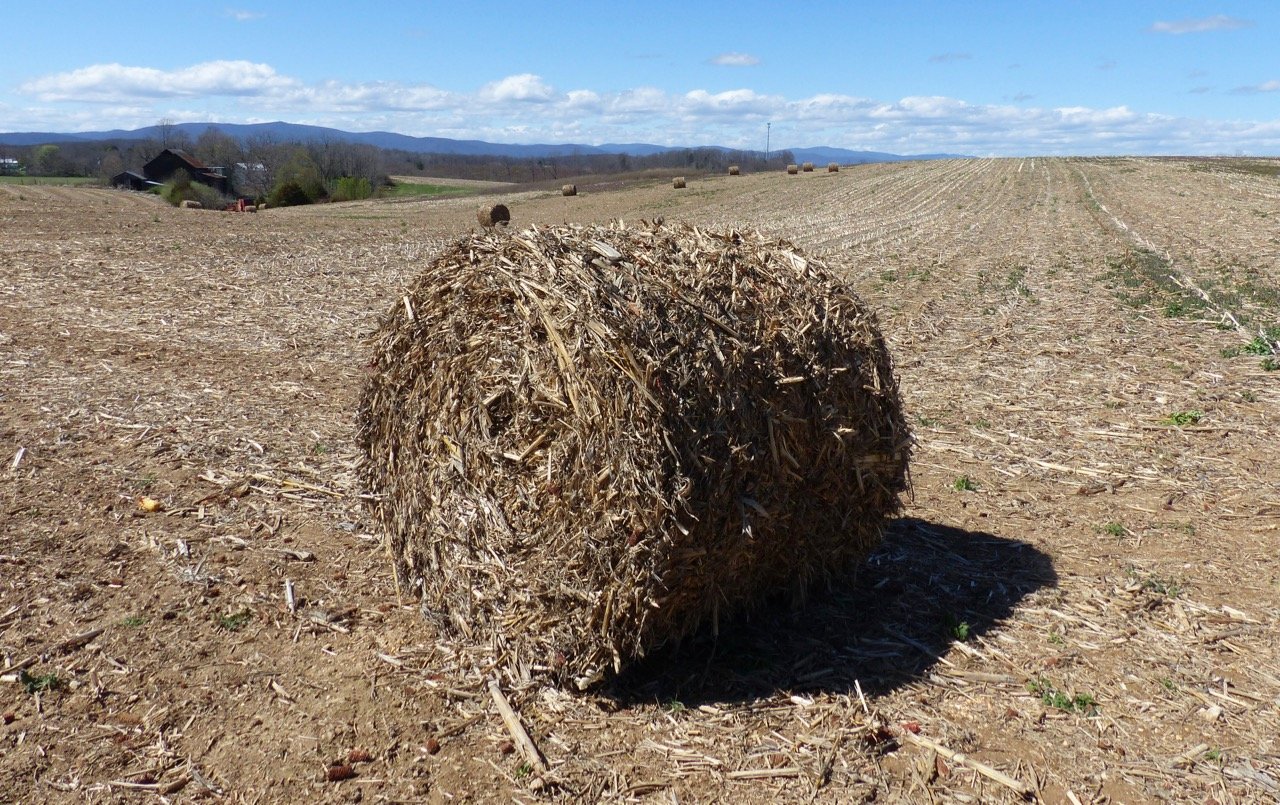 Baling corn stalks not only wastes time and money but also robs the soil of needed carbon.

With a successful carbon-capture incentive program, we could eliminate some of the more complicated cost-share programs such as cover crop and no-till practices.