The grasslands in Swoope are brown and dormant. Late in the afternoon I stand on our deck with my binoculars and search the wide-open pastures for Short-eared Owls. I can see for several miles north and sweep slowly 180 degrees to the south. First, I spot a herd of deer in the distance, and then I spot movement in the air—a Short-eared Owl, gliding close to the ground in silence. Then it flaps its wings without a sound and glides. It’s a magical scene watching the moth-like flight of these owls. Today I see three owls hunting. 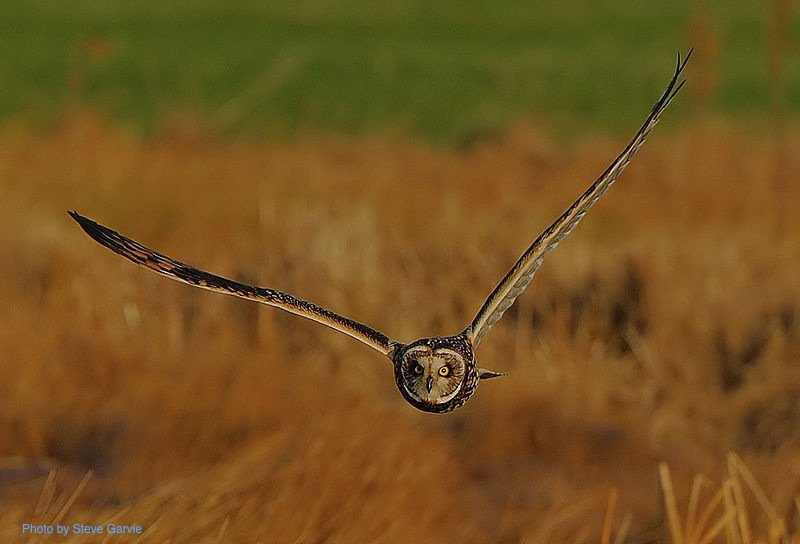 The owls hunt our grasslands and wetlands for small mammals: mice, shrews, moles, rabbits, and the most prevalent rodent of all in our grasslands—the Meadow Vole. We have lots of voles, and that’s why the owls winter here. Voles eat grasses and various plants, seeds, and bark. Hardwood trees newly planted into grasslands often fail because voles eat the bark of young trees. The proper installation of a tree shelter will prevent vole damage. 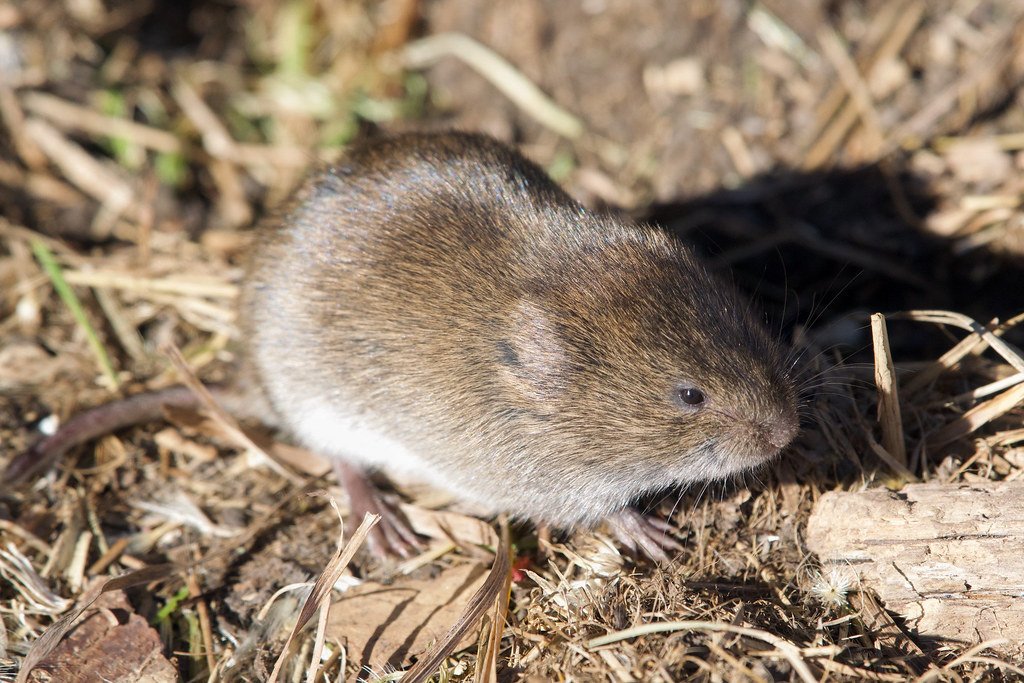 During the day, Short-eared Owls roost on the ground where the grasses are tall. Jeanne and I have flushed up as many as 10 from a pasture we left unmowed for them.

A Common Species in Steep Decline

Short-eared Owls are a worldwide species, found on every continent except Antarctica and Australia. But in North America they are considered a common species in steep decline, losing 65% of its population since 1970 according to Partners in Flight, a nonprofit whose mission is to protect birds and bird habitat.

The decline is due to loss of habitat caused by human activity.

Short-eared Owls are in Swoope only in the winter months. They leave in the spring to return to their breeding grounds as far north as the Canadian arctic tundra.

How Can You Help?

Support the use of conservation easements.

Leave some areas of grassland un-mowed for the winter. Learn more at Virginia Working Landscapes.

Join and support organizations that help farmers improve their land. Here are some of my favorites:

Alliance for the Shenandoah Valley

Alliance for the Chesapeake Bay